Has Google had its day? 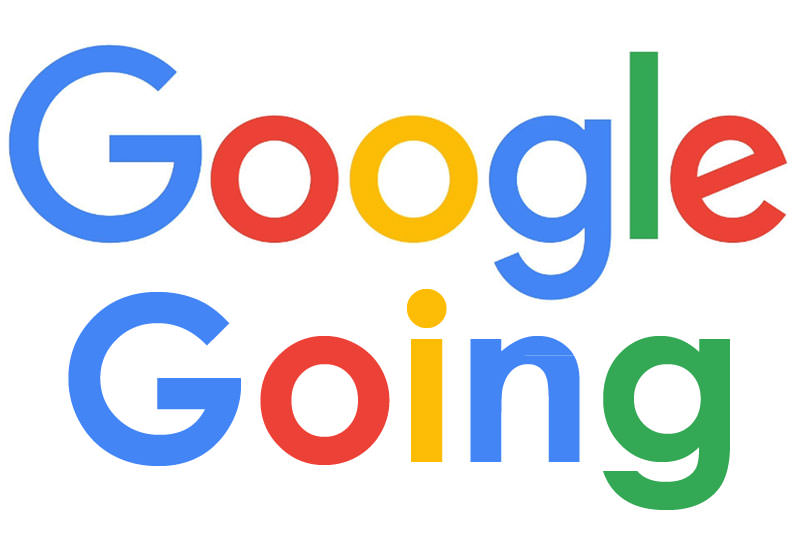 I know what you are thinking “are you mad!?”.

Well before you say that lets just recap on a few things that have happened over the last couple of decades on the Internet. Remember Altavista? Or maybe Netscape? They were big at one point, also AOL (I know they are still around but they used to be huge!).

The fact is things move on so don’t be surprised in 10 years time Google isn’t the biggest boy any more (once I figure it out, it will be me! 🙂 ).

Anyway back to the subject in hand, the reason for this post is that each month a company called comScore  release a report that monitors search engine usage in the US, and we know what happens in the US tends to happen in the UK a little later.

So that is it, Google will be gone within a year then?

Ahh not quite, those clever chaps and chapesses in GoogleLand knew this was going to happen a couple of years ago (we have talked about it many times of the years). They knew that in the coming years we won’t be using desktop computers as much to search online, we would be going mobile!

Google currently control nearly 90% of all mobile searches in the US, now that’s control! But they can’t sit tight and they know this, the future will be here before you know it and it might not be mobile searches any more. Apps will be playing a bigger part in our lives in the future (Google know this hence why they are buying App companies) and then there is voice search – the future?

So to conclude although Google has lost a little ground and the chances are they will loose a little more, if you are holding any Google shares I wouldn’t worry they seem to be in control.