Welcome to the first SEO report of 2017!

We wonder what 2017 will bring to the world of SEO and online marketing?

This report will cover all the important updates and changes from the search engines and social media platforms for January 2017. 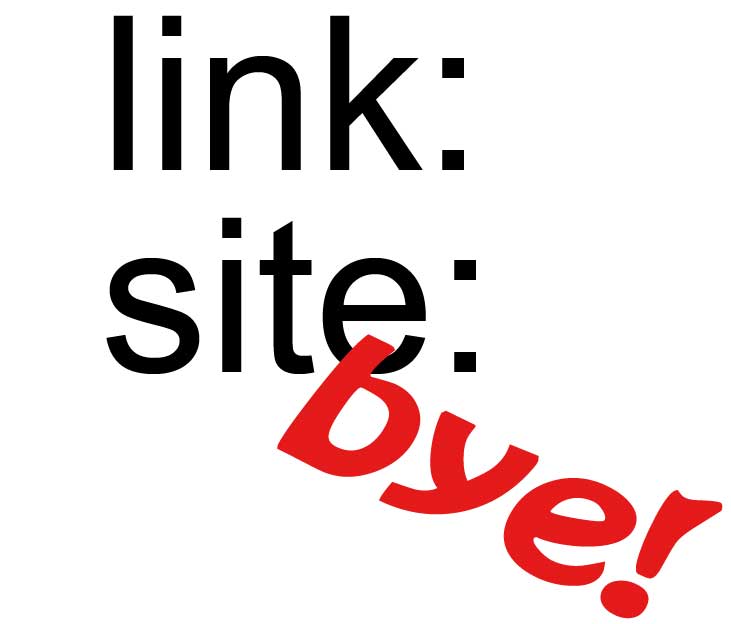 It looks like a small algorithm update went live on Google on January 16th, however, Google have jet to confirm this and it didn’t look to be too big.

The mobile index algorithm looks to be still rolling out. More on mobile Tips in our SEO report covering December 2016. As far as we can tell not many sites have been hit by this update, however, the sites that have been, have been hit hard.

The Mobile first index not live yet, due out later this year, which could mean a month from now or in December 2017. No date from Google so we will have to wait.

This no longer works. 🙁

By entering: link:www.juicyseo.co.uk it used to list a good slice of the links to your website. This hasn’t really worked for quite a while, but only now Google have confirmed it doesn’t work. You will need to use another way to find your links to your site.

Another popular command you can use in Google search box is: site:

This command lists all your pages indexed in the search engine. This month Google confirmed that there isn’t any order of the pages that are displayed in the results. Some people thought that it was in pagerank order, it’s not.

If you happen to create a link to an external site which the site is ‘bad’, Google recommends that you use the rel=’nofollow’ command. An example of why you would link to a bad site is if you want to show an example of a bad site (we can’t think of any other reason why you would do this). All other links shouldn’t really use this command.

There is a setting in search console that you can set the country you wish your website to target. Google this month confirmed that even if you set your site to target UK (for example) traffic it will not harm your ranking in other countries. This just doesn’t sound right to us but Google have said this is so, so we will have to believe them.

The new’ish format of mobile websites, AMP, is not a ranking signal by Google, however, they will display your AMP version ahead of other versions if you have one.

That’s it! There will not be any more versions of the Penguin algorithm which are numbered (last one being Penguin 4.0), instead updates will continuously roll out unnumbered.

That’s it for this month, don’t forget to check out our SEO report covering December 2016 which includes our predictions for 2017 in the world of SEO.

Panda: The Google Panda update concentrates on the quality of the web page content, if the algorithm thinks the page is of low quality it might penalise it in Google’s search results.

Penguin: Google has an algorithm called Penguin which analyses links to web pages and identifies which ones are valuable or spam links. An example of a spam link would be a paid link to your site. Since 23rd Sept 2016 this has joined the core search updates and is now real time.

Pigeon: Google’s Pigeon algorithm concentrates on Local SEO, if you have a bricks and mortar business this is something you should take note of.

TDL: A TLD means Top Level Domain like .com or .net or .co.uk.

AMP: Accelerated Mobile Pages. A way to increase the speed your mobile version of your website loads.